Founded as an electrical motor factory by Ali Metin Kazanci in 1968, AKSA manufactured its first generator in 1984 and became an expert in machinery and hardware for electrical energy supply in a short amount of time. In 1994, Aksa community became corporate under the name Kazanci Holding and reorganized, achieving its current structure. Aksa has been the leader of generating sets market for a long period of time and is among Turkey’s largest 200 industrial companies and exporters.

Aksa Power Generation has opened one of the largest genset factories in the world in May 2012. Aksa has secured its place among the biggest genset companies in global market with its new 100,000m² factory.

The new factory will be producing 24,000 units of diesel gensets annually. In addition, it has 16 test rooms which are equipped with the latest technology and have totally 25 MVA test capacity.

Being one of the first manufacturers of natural gas generator sets of the world, Aksa Generators withholds an undisputed supremacy with respect to synchronized sets. Aksa Generators increases its investments continuously in technology to remain the pioneer of change by the manufacturing of more soundproof, environment-friendly generators with lower fuel consumption. 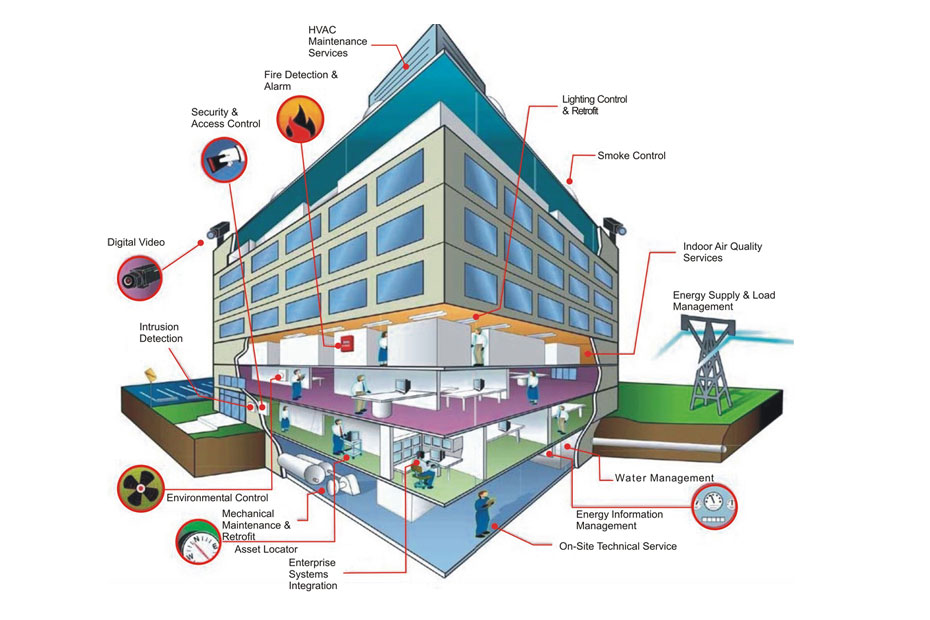 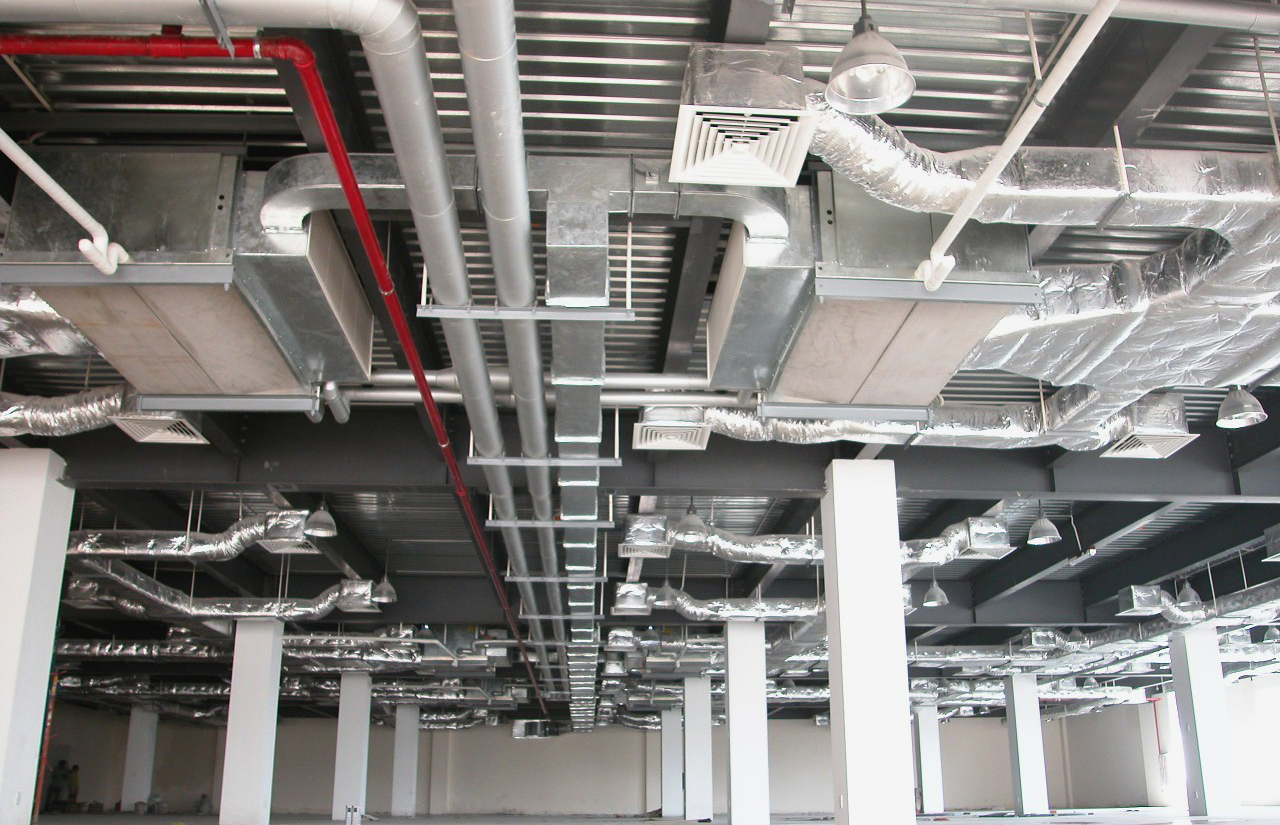 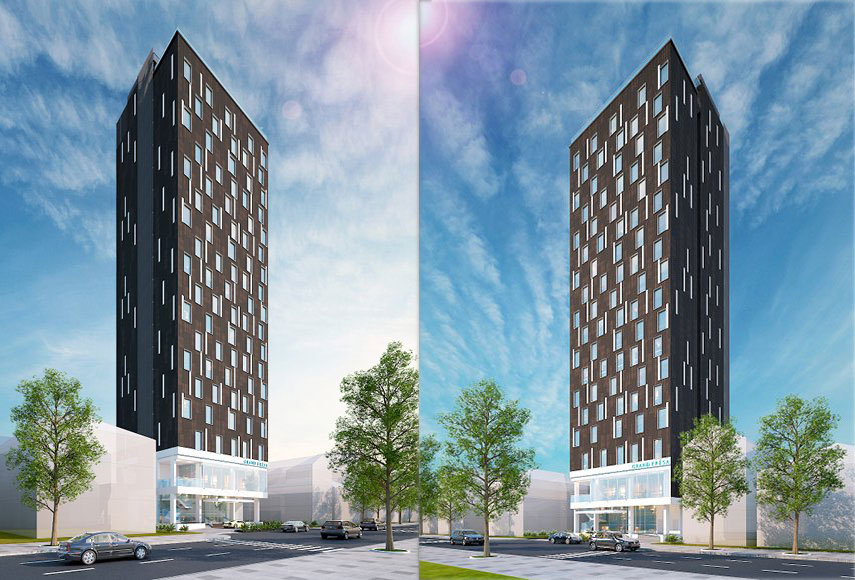 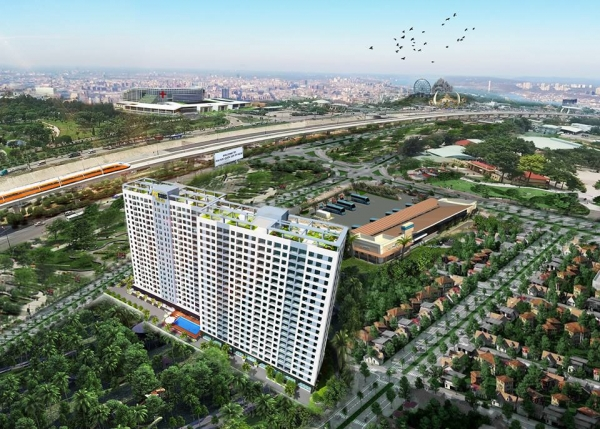